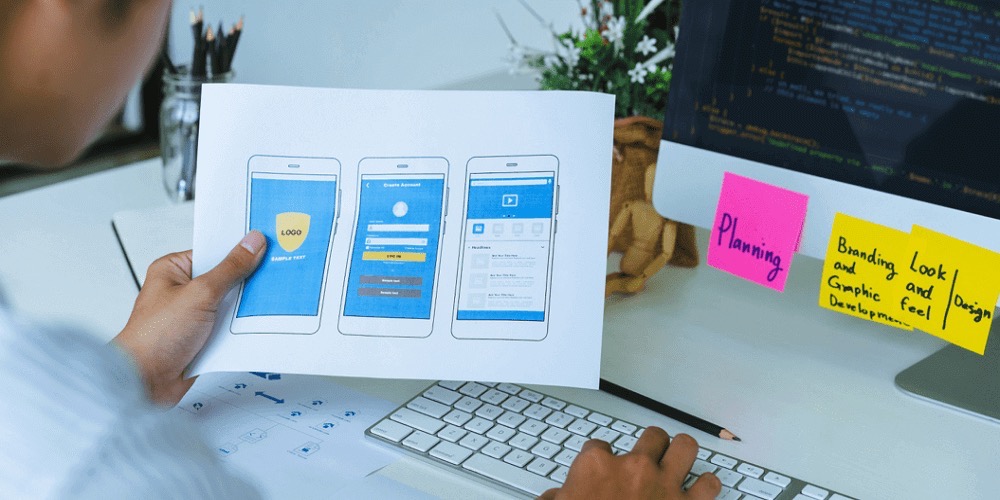 Prototyping is the foundational process in every design manufacturing. It involves transforming ideas and non-tangible substances into realities and tangible substances. The underlying importance of prototyping is to test products, find out the flaws in design and rectify them before producing on a large scale and releasing them to the public.

Sometimes, prototyping reveals so many defects in a design, that the original design has to be chucked and a new product redesigned.

For such an important phase in the production process, there are bound to be countless questions because the world is only as advanced as the technology in it. And new ideas spring up daily. This article will address those questions and the nitty-gritty every manufacturer needs to know before producing a prototype.

Here are some frequently asked questions on prototyping

1. What are the Types of Prototypes?

Approximately, there are about 10 types of prototypes, but I will focus on the most popular in this article.

This is the most basic and simplest type of prototype. It is commonly used by people in the fashion industry, Architects, and Engineers. It is a simple representation of mental images on paper using drawings, sketches, and diagrams to represent a mental picture.

This involves some type of building and not merely drawing or sketching. It can be made with blocks or by paper crafting.

This is a graphic representation of an idea in animated forms. It can also be used to show manufacturers and investors samples of previous prototypes. This type of prototype is commonly used during pitches for organizational funding.

This is fully known as three-dimensional printing. It involves using computer software to create a design model. This is like a physical model, but it involves no use of materials and the only resources it consumes are time and creativity.

It is a more realistic prototype because the designer can project the design in the exact form it will be produced for mass use. It can reflect everything from color to size. The only disadvantage is that the product cannot be used because it is a computer-generated image and it is not real.

2. How do you decide on the right Prototype to use?

The right prototype is dependent on the manufacturer’s design. For example, a fashion designer cannot use a physical model for an actual design. The reason is that it will amount to a waste of financial resources when you go straight into sewing a style without sketching to see how it turns out. Instead, a 3D prototype or a paper prototype will be most ideal.

Another example is a drug manufacturer. Such a manufacturer cannot use a 3D or paper prototype because the drug must be tested, and side effects monitored. So, your choice of prototype depends solely on what you are designing.

3. What is the Importance of Prototyping?

Prototyping is so important in design that no manufacturer embarks on a large-scale production without some form of prototyping. The reason is simple. Prototyping does not only reveal the flaws in your design, but it also saves cost for the manufacturer. Imagine embarking on large-scale production and releasing it to the public, and subsequently, it is not only defective but also harmful. The producers will not only suffer financial loss, but they will also be liable for damages arising from lawsuits filed by consumers of their product.

4. What prototyping Tools are best for a UX/UI designer?

These are software tools used by designers to aid effective and efficient prototype production. A key thing to look out for in this area is the tools that best aid user interaction with the product and reduces technicalities for the average user. The best tools in order of ranking are Balsamiq, Atomic, Adobe XD, Figma, Framer X, etc.

5. Are there Disadvantages in Prototyping?

Yes, there are. However, this is solely dependent on your design and the type of prototype model you adapt. Prototypes can be time-consuming which can delay the life cycle of a project. They can also be costly and cause a dent in your financial budget.

Notwithstanding, the consensus is that these are minor prizes to pay when compared with the bigger risk of engaging in mass production without prototyping.

The above questions are very important guides for a newbie manufacturer. Asking them at the right time, combined with market survey and feasibility studies will save you tons of stress, financial resources, and time. Also, ensure you carry out a research study that is streamlined to your sector.

How custom CNC machines are Grouped

Steps to Building a Prototype for Your Product

The Evolution of Entertainment Engineering