Comprehending the Working Principles of a Contactor 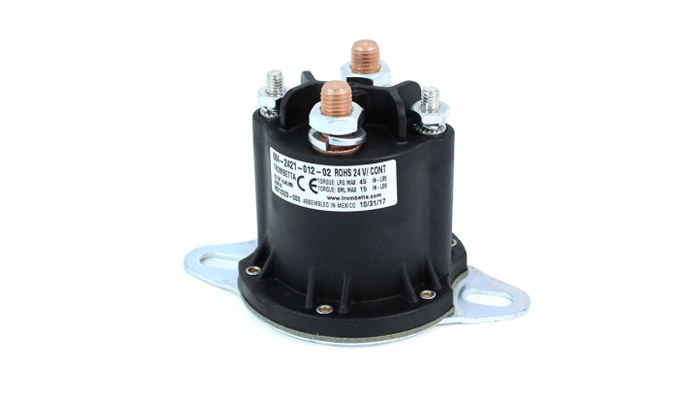 Simply put, a contactor refers to a switching tool or device applied in switching a circuit. The small device is a relay. These relays come in different types. The contactor is often used in different applications where there is a high current carrying capacity involved. Usually, the relays are utilized in minimal current applications. So what are the working principles of a contactor?

Contactors are compact in general. They can, therefore, easily be mounted on a field. The devices come with multiple contacts. These contacts are open in nature. They also provide a viable operating power to the specified load, precisely when the contactor coil has been powered. Typically, contactors are used with electric motors.

Contactors come in a variety. This implies that they also have different features and applications coupled with capabilities.

Besides that, contactors can assume different currents from the small amperes to tons of voltages. The devices come in unique sizes, including hand-held dimensions and large sizes.

Now to the operating principles of a contactor

As with every machine in the world, a contactor has its operating principle. It is straightforward- there is a current that flows via the contactor.

It naturally energizes the device’s electromagnet. This electromagnet forms a magnetic field. The action causes motion to the centre of the device, which is the contactor in this case.

The circuit will then be complete in this case, typically, between the fixed as well as moving contacts. After that, the current is allowed to pass into the load of the contactors.

There are instances when the current does not pass through. The coil will, therefore, be de-energized immediately, the circuit is open. The contacts of the contactor can rapidly open and then close instantly. That is why they can handle larger loads.

Because contactors are generally created in such a way that they can open and close, moving contacts can easily bounce since they collide with the fixed contacts.

Then there are bifurcated contacts found in several contactors. These elements restrict bouncing in the machines. The current input to that contactor coil can be a DC or AC. A small amount of power will be used by the contactor coil in the operating process.

Thus to reduce the power levels drained by the coil of the contactor when operating, economizer circuits can primarily be employed.

You would be amazed to learn that some contactors have AC coils while others have come with shading coils. The contractor will chatter from the moment the AC goes to the extent of crossing zero.

Shading coils can interfere or generally delay the process of magnetization of the core located in the magnet, thereby evading chattering.

DC coils, on the other hand, do not need shading since the produced flux therein will be constant in many cases.

One of the most common applications of a contactor is the high-current load. The device is known for its capability to handle various currents of over 5000 amperes coupled with more than 100 kW. The heavy motor currents play the role of producing arcs when interrupted. The arcs will be reduced and then controlled via a contactor.

The good parts of the Marble CNC Router