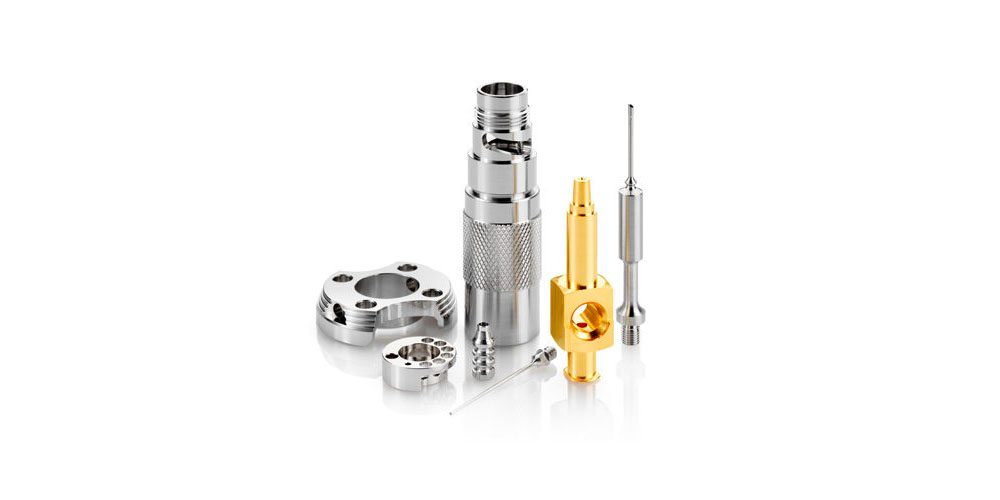 Much like CNC milling, CNC turning is a subtractive manufacturing process that works by removing materials from a workpiece until the desired shape is achieved. The process is used for manufacturing high-quality and precise parts. There are two primary forms of CNC turning: conventional CNC turning and Swiss turning. This post provides you with a guide to swiss turning.

What is CNC swiss turning?

CNC swiss turning refers to a specialized process of producing small, high precision, turned parts. This technique was developed in the 19th century when the Swiss Crew machine (swiss lathe), was manufactured. The name “Swiss turning” was acquired from the fact that the device was created in Switzerland. It was designed to facilitate the mass production of miniature screws used for supporting the growing watch industry in Switzerland.

How do swiss turning machines work?

Here, the workpiece is clamped on a component known as the chuck or collet. This component is found in the headstock. The workpiece is located towards the tooling area via a guide bushing. The movement or rotation of the workpiece is facilitated by headstock movements along the z-axis with the bar stock. Note that the bar is usually radially and precisely located.

It is also worth noting that the turning tools are usually carried on the gang slide. This means that they can contact the workpiece closely. Also, the movement of the spindle and the guide bush supply provides continuous feeding.

The difference between swiss turning machines and conventional turning

Below are some significant differences between standard turning and swiss turning;

Swiss turning, also known as swiss lathe, is generally more efficient and beneficial than conventional turning. This is because of the speed of the process, the technique, the parts quality, and the application of five or more axes.

What is Low Volume Manufacturing?